Home / Blog / Vivienda / What should you know before switching from a variable rate to a fixed rate mortgage?

What should you know before switching from a variable rate to a fixed rate mortgage?

Home / Blog / Vivienda / What should you know before switching from a variable rate to a fixed rate mortgage? 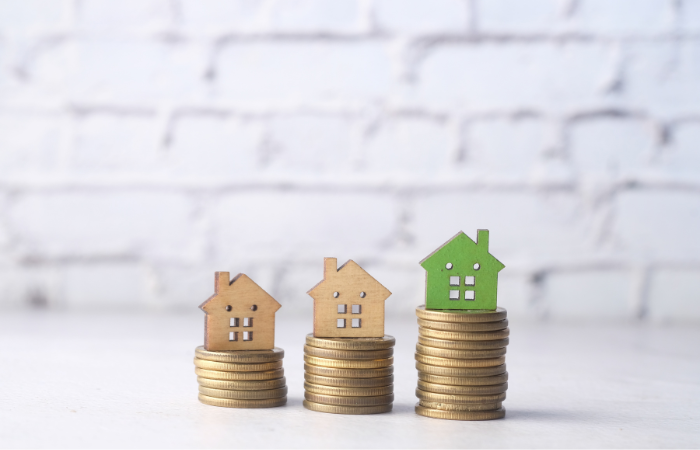 In recent months, more and more homeowners have been switching from variable rate to fixed rate mortgages due to a sharp increase in the Euribor. The increase in rates has increased mortgage instalments, particularly in the case of variable rate loans. According to the latest calculations, this index has risen to 2.223% in its daily rate, leaving the current provisional average rate 1.994%.

Considering this, the Euribor may increase your instalment by 110 euros, totalling more than 1,320 euros a year. That is why switching from a variable rate mortgage may appear to be the solution. However, before you make the change, you should consider the following points.

The differences and similarities between them depend on three factors: the term of the loan, your ability to cope with interest rate rises and your expected income.  While a fixed rate mortgage allows for a stable monthly payment, with the condition of a higher interest rate, the repayments on a variable rate mortgage are determined according to the benchmark index which is usually the Euribor. In addition, the latter also takes each bank’s own spread into account.

On the other hand, and according to the specifics, fixed rate mortgages are usually for periods of less than 20 years (there are exceptions for loans with repayment periods of up to 25 and 30 years), while variable rate mortgage loans can be for 30 and 40 years, as well as having lower fees. Generally speaking, they are considered “variable” because the monthly instalment goes down if the Euribor decreases and is more expensive if it increases.

What to keep in mind before switching from a variable to a fixed rate mortgage?

More and more Spanish people are opting to change from a variable to a fixed mortgage, which is understandable with inflation running at over 10%, interest rates of 1.25% and the Euribor expected to continue to rise above 2%. But remember, this is not a decision to take lightly. First consider the following points:

1. Make the change during the first half of the mortgage term

Most mortgages in Spain are based on the French repayment system whereby during the initial years borrowers pay back a higher percentage in interest, and start repaying the principal of the loan as time goes by.

This means that the first half of the mortgage is your window of opportunity for making savings. This makes it the most advantageous moment to make the change.

2. Choose the best option according to your personal circumstances

You have two options for making the change: subrogation and novation. The former consists of transferring the mortgage to another bank that makes you a better offer and, during the process, switching from a variable rate to a fixed rate. When it comes to novation, this consists of changing the terms of the mortgage with your current lender. The change is established in the terms of the loan.

The best time to switch from a variable to a fixed rate mortgage is when the interest rate offered is lower than your current rate. Why is this? This will enable you to pay the lowest possible instalments throughout your loan.

The current Euribor at 12 months is above 1.2%, which is the highest level since 2012. This has pushed up monthly instalments at rate reviews, and is prompting borrowers to renegotiate their loan conditions.

If you are intending to switch from a variable to a fixed mortgage, another aspect to consider are the novation and subrogation fees, depending on how you decide to do it. These are currently capped by the 2019 Mortgage Law. The amount you will have to pay to change your mortgage conditions varies from case to case.

5. Compare mortgages with other banks

It is important to get a broad overview of the types of loans available and the banks that offer them before making the decision to switch. Comparing several options will allow you to decide which mortgage is best for your situation. It will also give you a clearer perspective of the leading loans in the financial and mortgage markets. 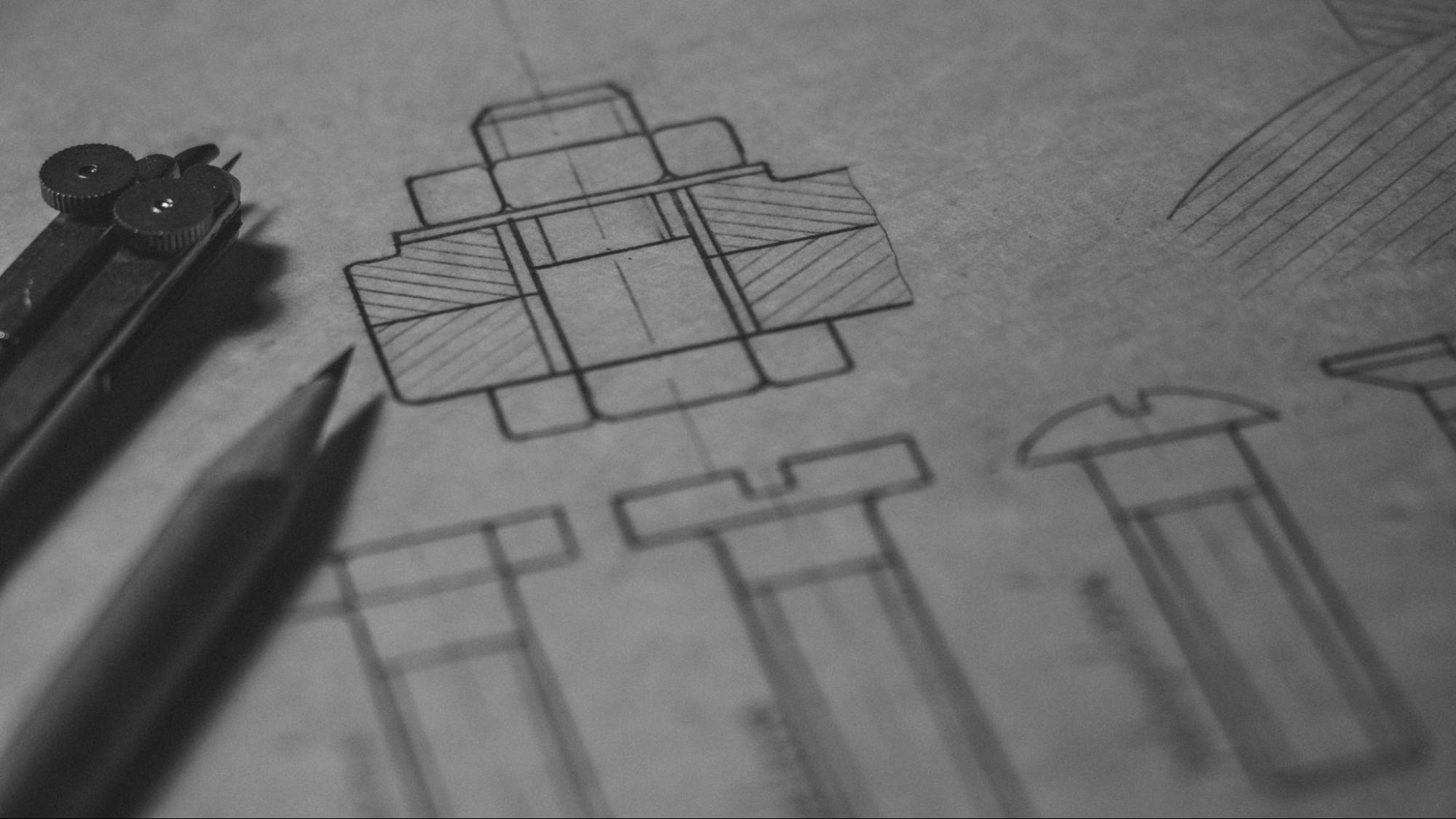 Housing plans: the various types and why they are necessary

We’re sure you know that housing plans are the roadmap used to develop any architectural project, whether that’s a house or a business premises. 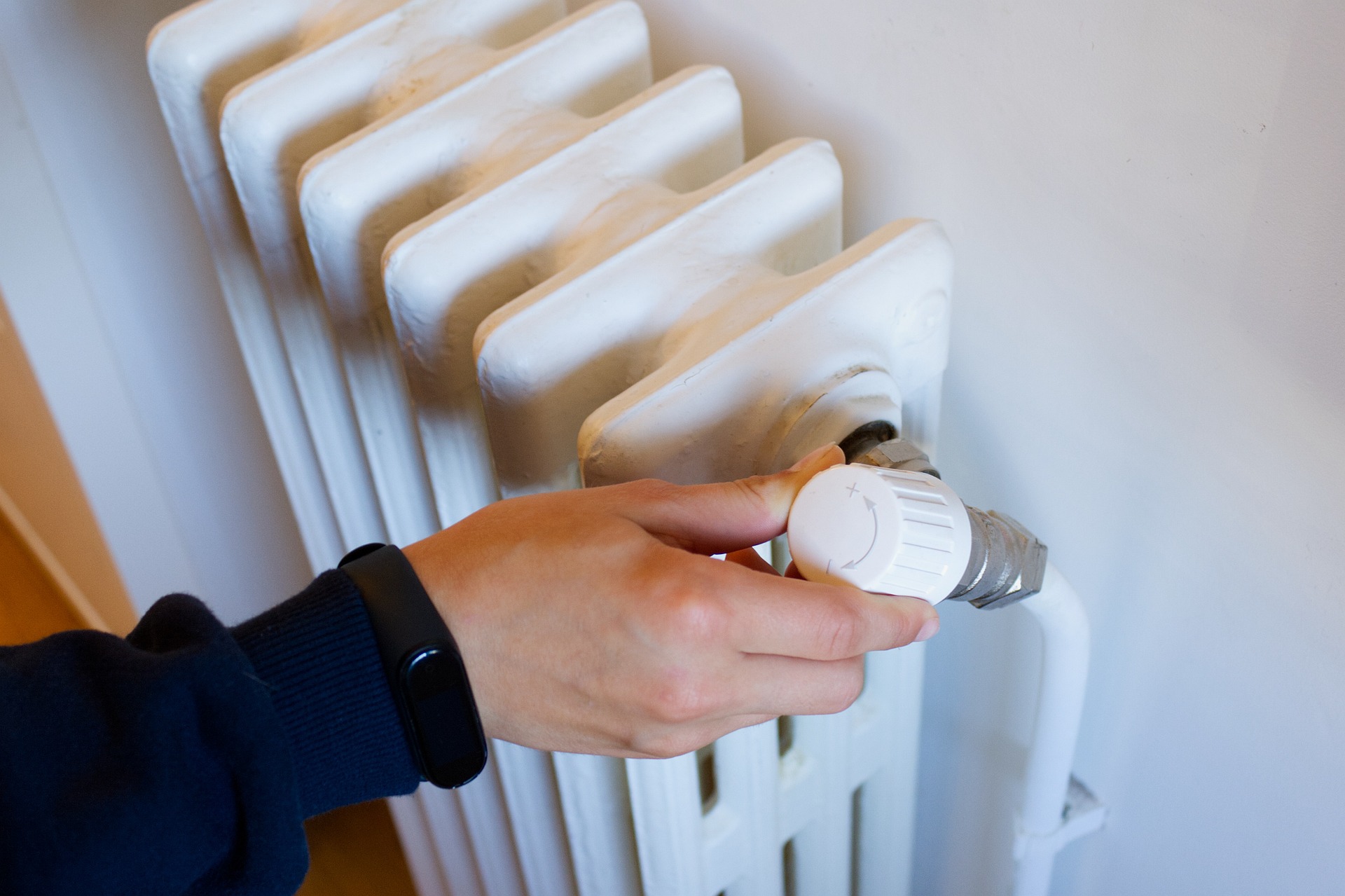 Which is more expensive to run: heat pump or electric radiator?

To find out whether an electric radiator or air-conditioner uses more energy, the first thing we need to bear in mind is that radiators work thanks to the hot water inside. 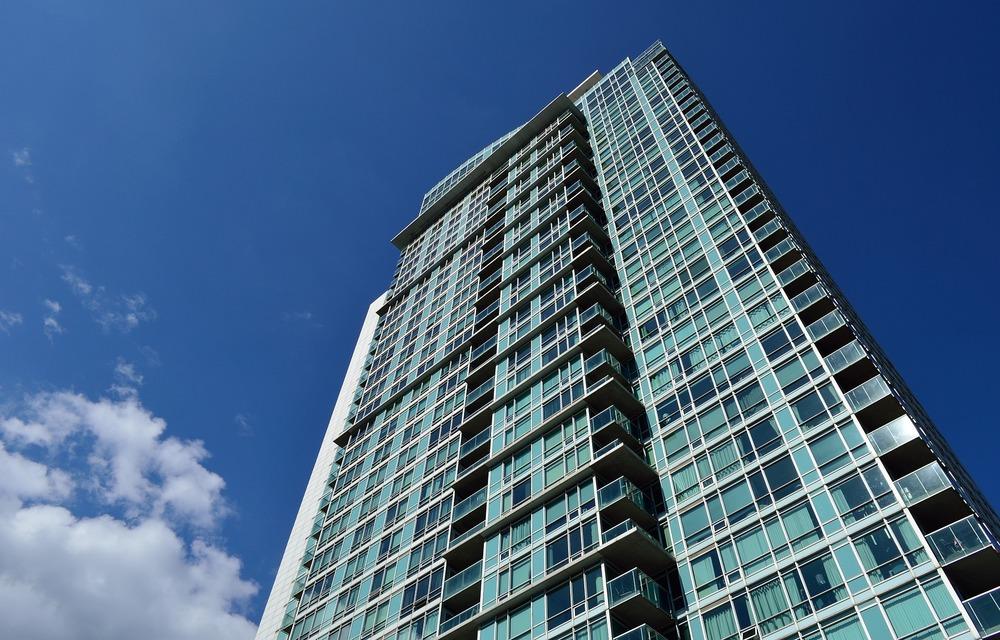 Extension of the 2% rent-increase cap

This measure was passed in March 2022 as part of the National Plan in response to the economic and social consequences of the Ukraine war, establishing the rent-increase cap at 2%.