Home / Blog / Lifestyle y decoración / Why should we promote the use of electric transport?

Why should we promote the use of electric transport?

Home / Blog / Lifestyle y decoración / Why should we promote the use of electric transport? 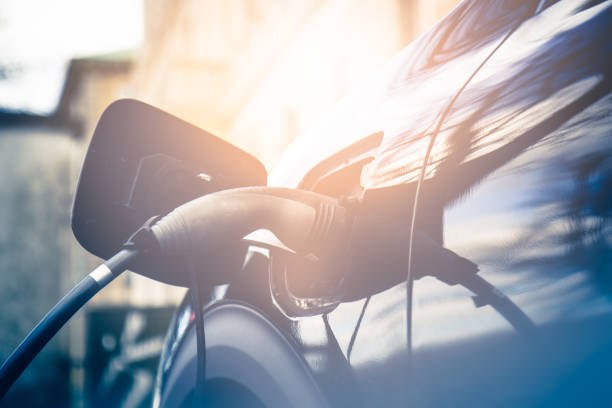 Climate change and the effects of global warming on the planet are the defining issues of our time. Changes have been taking place on Earth throughout its history, but the number of different phenomena that are having a huge environmental impact is now increasing. One of them is a process known as the greenhouse effect, which is simply when the heat emitted from the Earth is trapped as a result of the accumulation of gases that are present in the atmosphere.

Although the absorption of heat helps to keep the Earth’s temperature in balance, the problem arises when the levels of these atmospheric gases increase to such an extent that not enough heat can be released and global warming occurs. Over the years, climate change has grown worse, due in particular to the large amount of carbon dioxide emissions that burning fossil fuels produces.

These fossil fuels come from non-renewable energy sources, such as natural gas, oil and coal, which are all used in different sectors for various processes and activities. One such sector is the transport industry which mainly uses derivatives of fossil fuels such as petrol and diesel. Thanks to technological advances however, some countries and global economies have introduced innovative practices and developed urban electric transport, on the basis that we need to become increasingly less reliant on burning fossil fuels and reduce the disproportionately high levels of gas emissions that are harmful for the planet.

What is electric transport?

As the name suggests, electric transport means any method of transport that runs on electricity and is used to travel from one place to another.

The conventional transport system that has been used for years – ever since vehicles were invented – relies on a combustion engine to convert fuel into power to make the vehicle move. However, electric transport relies on an engine that is powered by electricity generated by a battery fitted inside the vehicle.

The main advantage of using personal electric transport (bicycles, cars, scooters, motorbikes) and public electric transport (buses, taxis, or underground or metro systems) is the reduction in harmful greenhouse gas emissions, since, as we have described, they are powered by electricity rather than by burning fuel. This is not just a huge step forward in terms of protecting the planet; it also represents medium and long-term financial savings, since there are no petrol or diesel costs.

What are the advantages of urban electric transport?

Electric transport is already used in countries such as the United States, the UK, Iceland and China, as well as in several Spanish cities, that have promoted strategies to introduce this type of technology into urban transport systems because of the significant benefits it brings to the environment.

Some of the main advantages provided by wide scale use of urban electric transport are:

Conventional transport is the main source of carbon dioxide and other gas emissions that can be harmful for our health and for the environment. Thanks to technological advances, electricity can be integrated into vehicles, meaning there is a greater range of transport options and high carbon emission levels are reduced.

Electric transport is one of the main technologies of the future and one of the main ways that we can help preserve life on the planet. In an ideal world it should predominantly be governments that introduce measures and develop strategies to champion electric public transport systems – making it easier to buy electric vehicles for personal use, encouraging mobility in towns and cities, promoting the most efficient use of public transport and reducing the harmful effects of air pollution that affects each and every one of us. 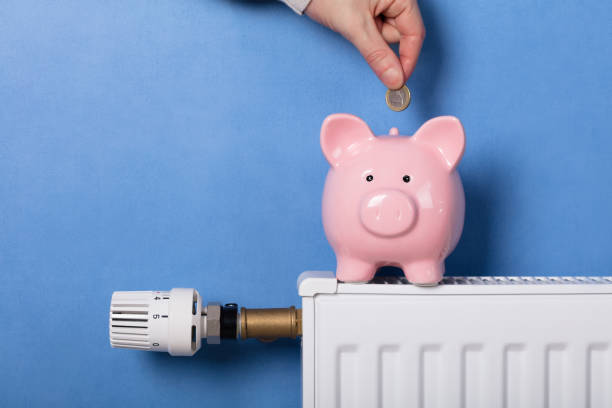 How to save on gas

Do you want to save on your gas bill but don’t know how to? You can start by following a series of tips and recommendations at home. 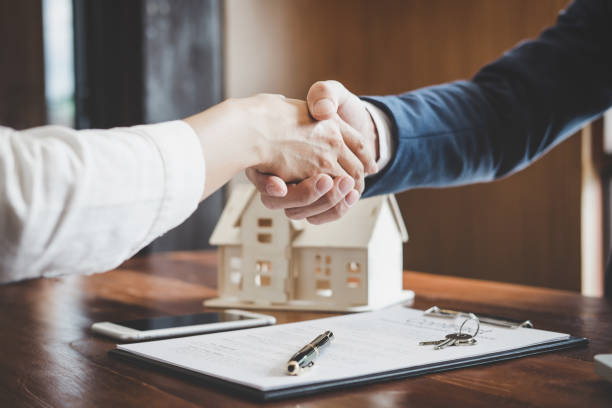 Investing in Property: Tips and Advice

Buying your own property is one of everyone’s key aspirations in life, as it brings individualgrowth, independence and family stability... 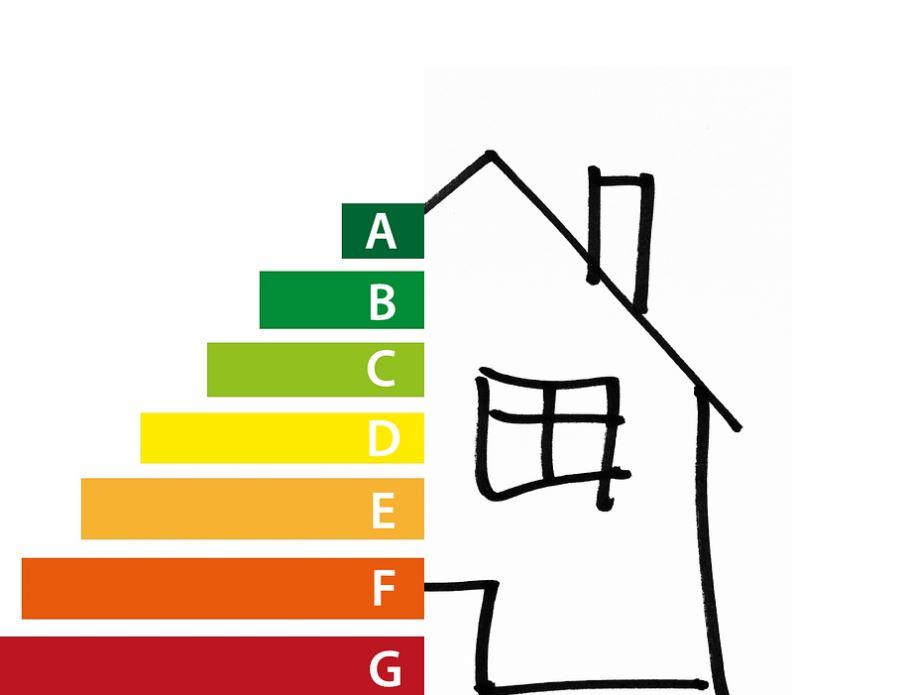 What is the Energy Performance Certificate?

Saving energy is one of the most important aspects to bear in mind within our society. People need to be...